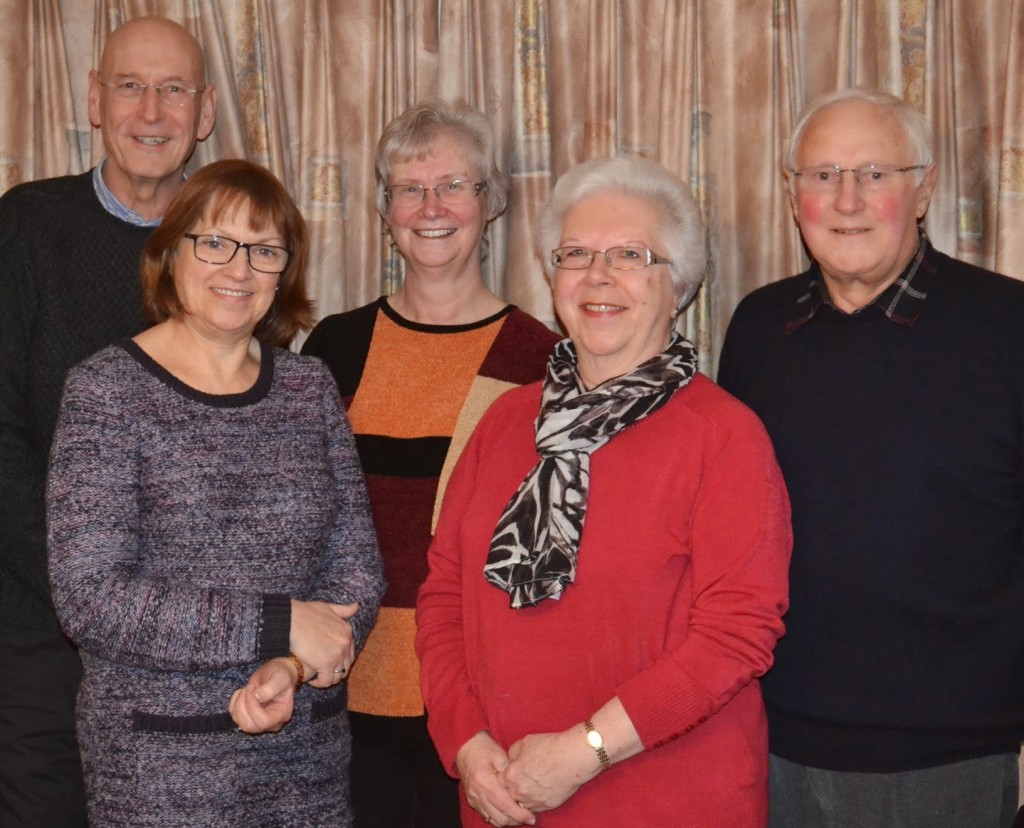 OUR PARTNERS IN DEVELOPMENT

NewDawn India, a Christian charity based in Suffolk, UK, has been supporting the work of Vidiyal in Madurai since its inception in 1996. We have five trustees – Mr. Neville Cooper, Mrs. Sandra Davies, Mr. Peter Ellis, Mrs. Brenda Sturgeon and Mrs. Sally-Ann Wells, along with a close band of supporters who are involved in fund raising activities.

We have been honoured to be welcomed as part of the Vidiyal family through the years and enjoy sharing across our cultures about the needs and achievements of the children in our different societies.

What do we do?

Comments from some of the suppporters

Until our visit we had no comprehension of the difference the charity makes to so many young people’s lives, with the commitment of such dedicated staff. It was an amazing and humbling experience.        Lowri Davies

Vidiyal is incredible and we were so encouraged by the visible effect the work has on the children and families involved.    Katie Lifford

The unstinting hard work of Jim, Sharmila and their team of helpers makes such a difference to the lives of the 300+ children attending Vidiyal at any one time. It opens up horizons never imagined possible a generation ago. Here, we need to keep fund-raising for NewDawn to sustain the level of support in these difficult economic times.                  John Sturgeon