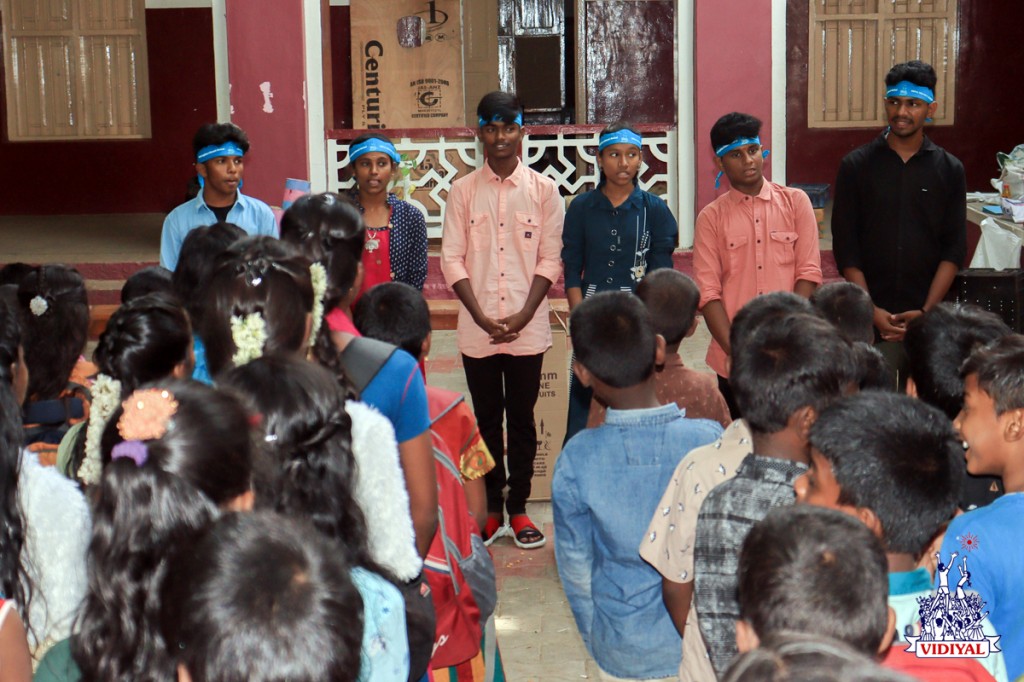 In 1999, the National Movement of Working Children – India (NMWC) was founded, and Vidiyal Vaanavil became a founding member. They actively involved in advocacy for child participation and enabled other children to come together. Later other children attending Vidiyal centres also formed forums through the capacity building training workshops in child participation and leadership.

The Vidiyal Child Rights Movement holds consultative status within Sakthi-Vidiyal, and influences its policy and decision-making process. The children use the movement as a vehicle to campaign for recognition and rights for themselves and for other marginalized groups.

The book titled as “Participation in Practice” was published by ASMAE in 2011 which included the Vidiyal Child Rights Movement as one of the child participation models that could be replicated by other children’s groups. This would become a reference document for organizations engaging in promoting children’s participation. The same was translated into Tamil for wider use with in the state of Tamilnadu.